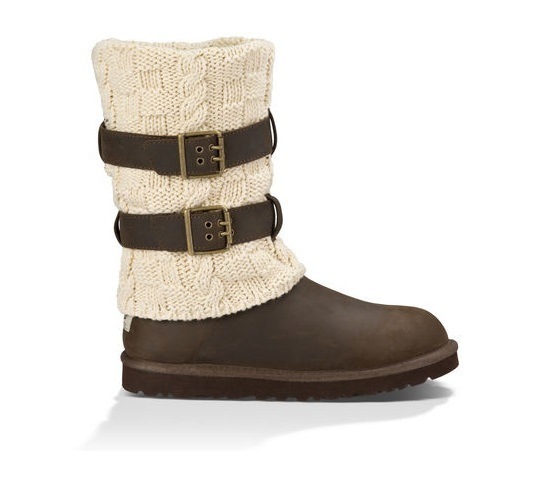 With fall in full swing shoppers are all getting ready for the annual big chill called winter. One item that many love to hate but once worn is immediately addictive are Ugg Boots once thought of as solely for trend chasing women Ugg Boots now have a more main stream appeal that has primarily been cemented due to the fact that they are just so damn comfortable. Click HERE to view our huge selection of Uggs  up to 50% off

Even myself, what I like to consider to be a manly man have gone on record as stating that I would never wear a pair of Uggs Boots. That was until I was gifted a pair for Christmas and after that I was immediately converted.

Allow me to ad some context; the pair I was gifted for Christmas were Black Leather on the outside with the signature Ugg Wool lining on the inside. Initially they were somewhat of a guilty pleasure only the discerning eye would have any idea that they were Uggs to most people they just looked like Black boots. But my god they were the warmest most comfortable winter boots Ive ever worn ideal for long weekend tournaments in Hockey rinks etc.

By the end of the winter I was converting other manly men into Ugg’s wearers. (A vicious cycle) All of this lead me to wonder a bit about the history of this totally addictive item. Here are a few facts about the origin of Ugg Boots that might surprise you:

The post A few facts about the origin of Ugg Boots appeared first on Cartageous. 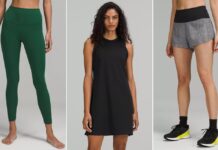 Mother’s Day Gifts from lululemon Under $100 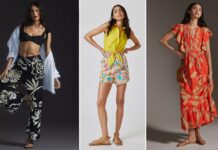 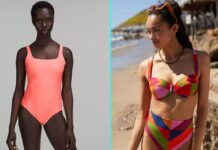 Cute Supportive Swimsuits To Make A Splash in This Season 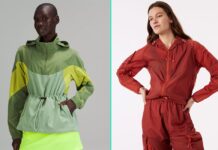 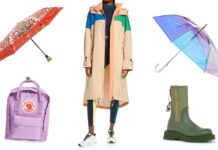 *The* Cute Rain Gear to Have This Season 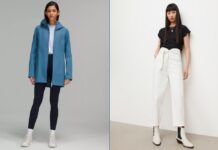